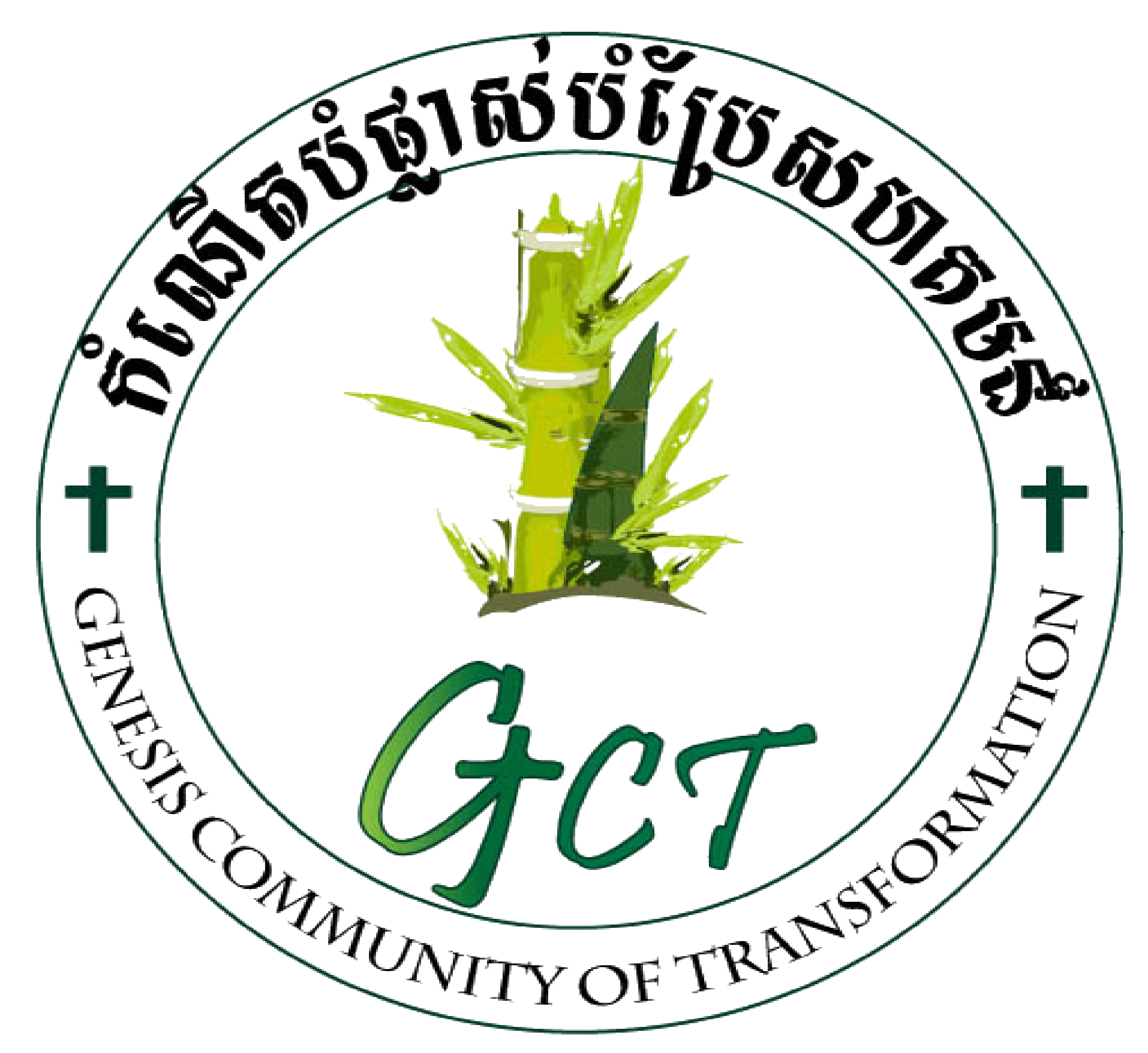 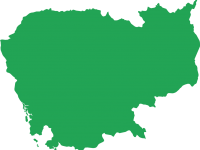 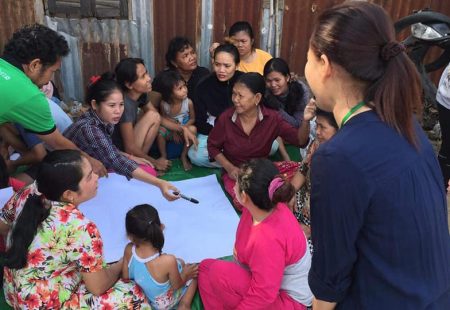 There is growing gap between rural and urban areas in Cambodia, as the Royal Government of Cambodia is in lack of budget for rural development. Though the Government has regarded the rural development as one of the priorities, more attention has been focused on urban development, especially Phnom Penh, which is the country’s heart, the political center and the commercial hob.

There is also a big gap in income among population in urban areas that is every easy to see through living standard, housing, clothing and materials such as vehicles and jewels.

Though urban areas are better developed compared to the rural areas, there are still many poor living in the cities. Most of them are living in slum areas in Phnom Penh.

The urban poor are among the most vulnerable groups in the country being exposed to violence, criminals, prostitution, drug abuse, and HIV/AIDS in addition to the usual threats of insecure livelihoods and a degraded environment.

Safety net for the urban poor people is very limited and continues to be threatened by the internal displacement of people, poor hygiene, lack of public services and employment opportunities, fire and other problems. 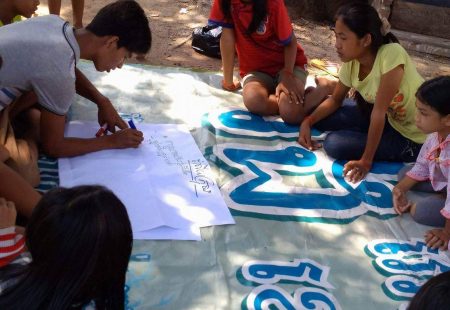 The rights of children have a limited understanding among parents and educational and political stakeholders.

Some children have not received a proper education because the factors such as poverty, the parents have to get the children to help pick up recycle materials to sell. The drop out children is not followed by the educational and local authorities to encourage the children to go to school.

Women have a limited understanding of their rights in the family and in the social and market environment. They are being abused and limited encouraged to go for learning and take new intiatives for the families. 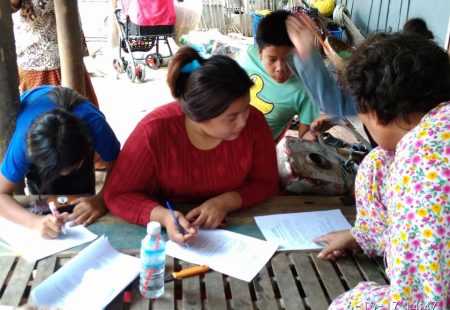 The culture differences or norms among the different groups have made the development in the community, especially in the urban poor difficult.

The community divided into at least two or three clusters and they do not want to work together. They want to stay and split even their children know this now.

This a negative influence on the children value to not except others who are different or more unfortunate than them.

The Community Organizing process hopes to fill some of these gaps in the community social relationship and structure.

The encouragement would be through the participation of different project activities. 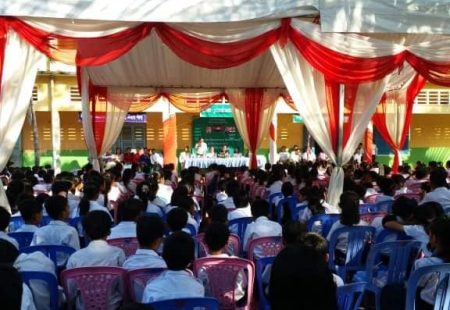 The events of the 1970s continue to have a dramatic impact on family life. More than one-fifth of households are now headed by women. These families are more likely to suffer economic hardship and, as a consequence, malnutrition and premature death.The maternity mortality rate is 250 deaths/100,000 live births and the infant mortality rate is 51.36 deaths/1,000 live births. The youth (15 – 24 years old) unemployment rate is 3.4%. Since 2004, garments, construction, agriculture, and tourism have driven Cambodia’s growth. GDP climbed more than 7% per year between 2010 and 2013.

Cambodian children under the age of 5 suffer from chronic malnutrition. More than 50% of the population is less than 25 years old. The population lacks education and productive skills, particularly in the impoverished countryside, which also lacks basic infrastructure. The Cambodian Government is working with bilateral and multilateral donors, including the Asian Development Bank, the World Bank and IMF, to address the country’s many pressing needs; more than 50% of the government budget comes from donor assistance. International aid has played a vital role in the country’s reconstruction. The funds have been used to rebuild infrastructure, promote economic growth through agriculture and tourism, and improve governance.

The major economic challenge for Cambodia over the next decade will be fashioning an economic environment in which the private sector can create enough jobs to handle Cambodia’s demographic imbalance. The Royal Government of Cambodia Rectangular Strategy for the next 5 years focuses heavily on the human resource development, namely the employment and skills training for youth.

Your Support Means a Lot

Partnering with Genesis Community of Transformation

allows you to make real changes. Broaden your reach and impact today.

These communities require your help!